The Ultimate Place of Viral Contents

Anushka Sharma Memes are the next viral content in India that is spreading too quickly.

Anushka Sharma and Varun Dhawan starrer trailer of Sui Dhaaga released recently. As soon as the trailer released, a new meme was released along with the movie trailer.

Anushka Sharma reacted in a scene, is enough to draw the attention of moviegoers. Twitterati found a reason to make fun of Anushka and her emotional scene from the trailer.

The movie “Sui Dhaaga” will be seen in theatres from 28 September. Sui Dhaaga is directed by Sharat Katariya, who had earlier made the romantic comedy Dum Laga Ke Haisha (2015).

The audience will first time see the pairing of Anushka Sharma and Varun Dhawan. Anushka will be seen in a non-glamorous role in Sui Dhaaga.

She is essaying the role of a wife, who turns out to be a source of motivation for her husband. In Sui Dhaaga, Anushka encourages Varun for self-employed.

In this picture, Anushka Sharma is worry for her husband on his injury.

And in this picture, Anushka is still in worry for her husband and the doctor is trying to make Anushka worry free.

Swapped Anushka’s crying face with that of Monalisa, thereby recreating a masterpiece.

Anushka Sharma playing Kabaddi with men and earns point for her team.

In the local train, Anushka didn’t get seat and traveling sitting door side.

After getting refused to be in their team by Avengers, Anushka Sharma started acting as every Indian girls usually do. Emotionally Blackmail.

Anushka Sharma reaches to Christiano Ronaldo and express her sadness as Portugal got out of the FIFA WC2018. 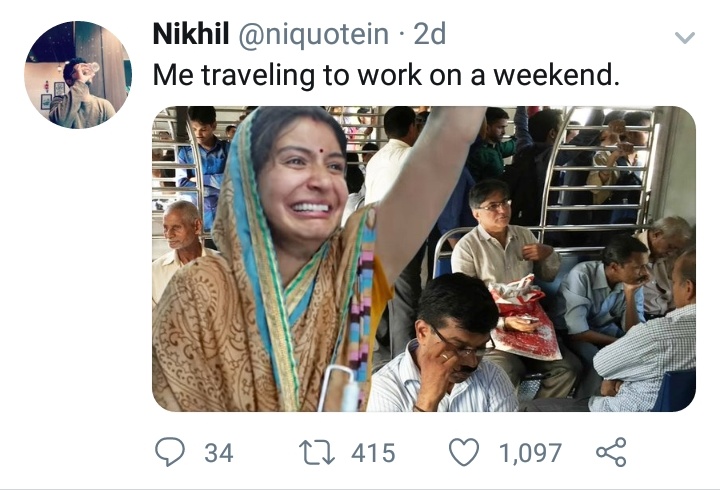 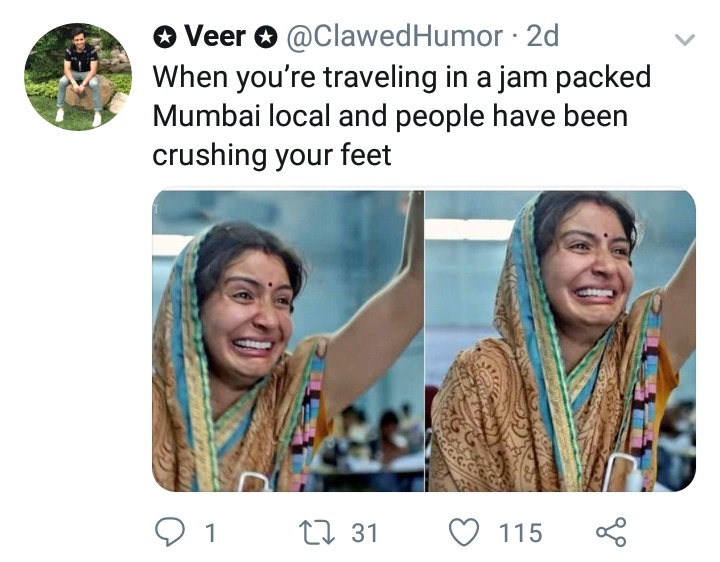 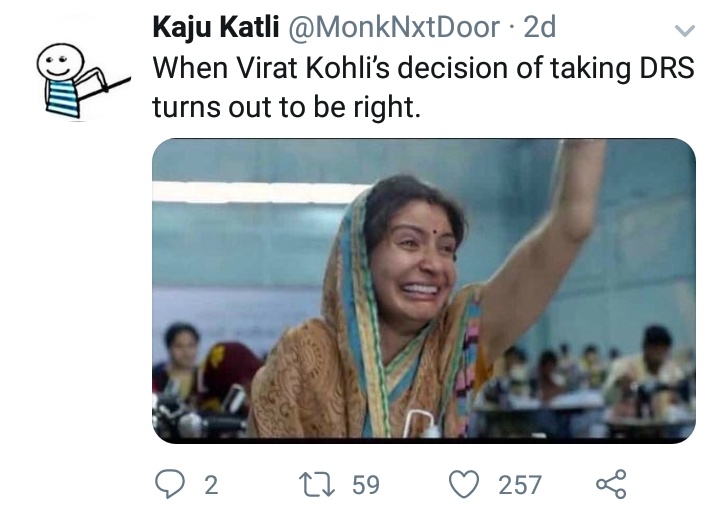 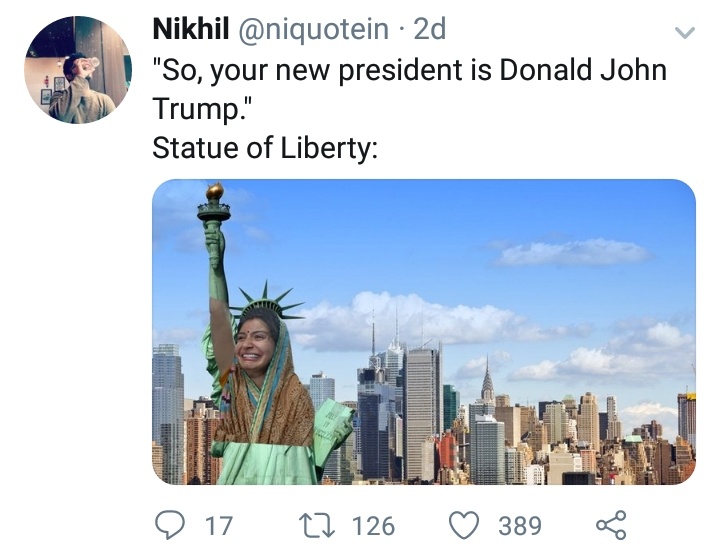 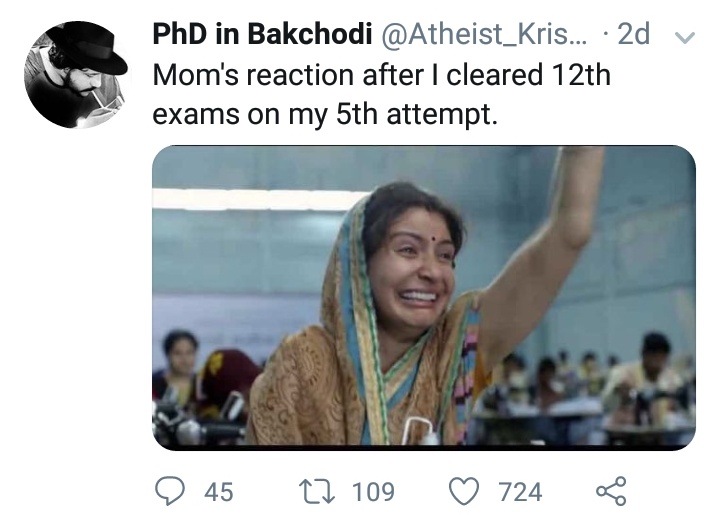 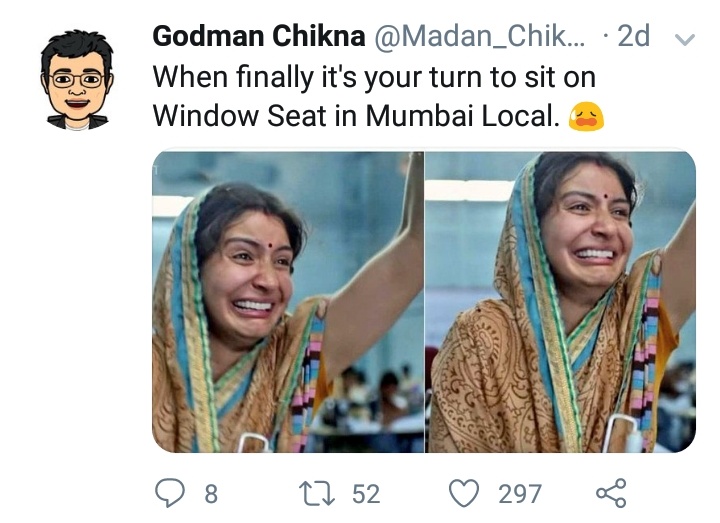 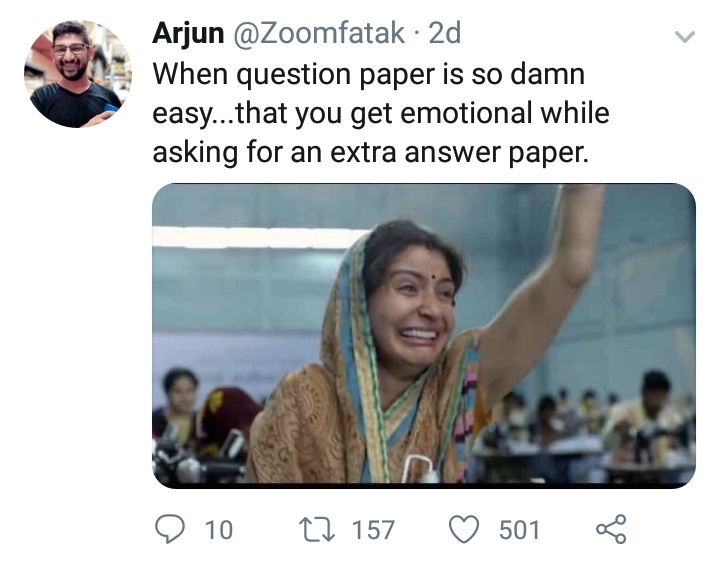 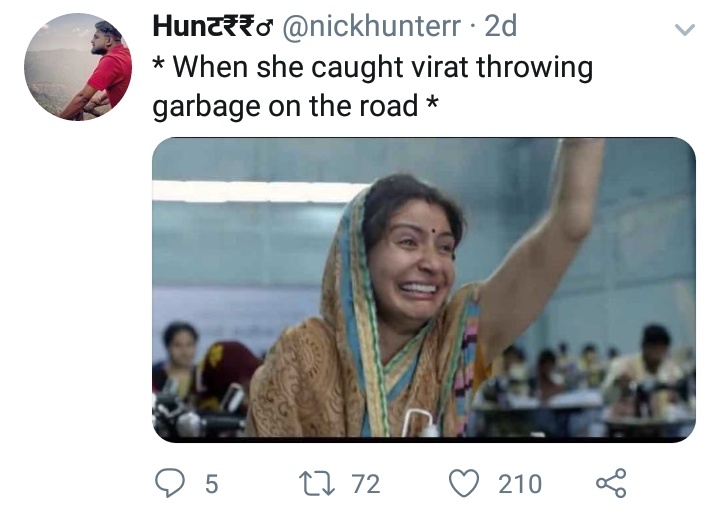 The logo of the film was sent not to the computer but to many parts of the country through embroidery. In different states, the people of Kashmir, Orissa, Gujarat, Uttar Pradesh and Assam have been created through traditional and expert handmade artists.

The film is based on the Make in India campaign launched by the Indian government in 2014, which was aimed at promoting the country’s indigenous textile industries.

Prior to beginning filming, a short clip paying tribute to Mahatma Gandhi, and featuring Varun Dhawan and Anushka Sharma was released on the occasion of his 148th birth anniversary.